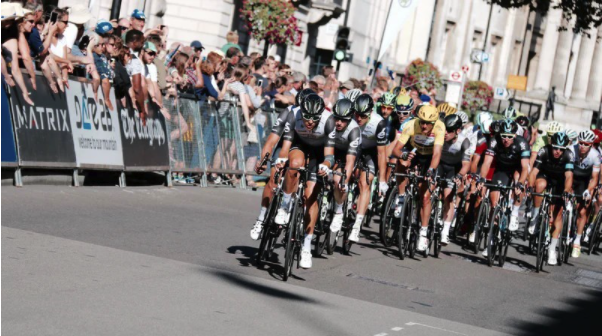 The following story happens more often than you think!

During a workshop I conducted to teams from a range of corporates, many of the participants described their corporate culture as toxic, inefficient, with silos and lack of collaboration and some even portrayed the culture as unethical.

Following that, I asked them if they have seen or been part of a dysfunctional team. Most hands were up with regards to seeing dysfunctional teams; fewer hands were raised to indicate being part of such a team… That’s interesting, I thought to myself, as I moved on to ask about high performing teams. Most participants raised their hands and claimed that their teams are high performing, despite existing within a toxic environment. Many believed that this is a sustainable situation.

Well… It certainly is not!  Let me explain why:

The internal structure, processes and dynamics of the team’s development set their actual performance. From my experience, in working and developing high performing teams, I find that they have the following internal ‘ABC’ characteristics: (© DifferenThinking)

But these are only initial conditions. No high performing team can survive in a silo. Every team operates within its external environment as well, influencing and being influenced by it. To become a high performing team is not just composition, internal dynamics and team processes; team members must effectively collaborate with other groups. Hence the culture of the organisation supports or disrupts the team’s performance.

Operating in a toxic culture means working in an environment that is lacking trust, commitment and accountability. Often even lacking focus on what matters (vision, goals, customers and results). Toxic environments have different ways of dealing with conflicts (ranging from avoiding to living as a “war zone”), and all are disruptive and dysfunctional. Most often, these types of cultures ignore or even encourage unethical decisions and behaviours.

So, while we all would like to build high performing teams, the first place to start is by changing the organiszational culture, rather than the structure.

A team that performs well in a toxic environment is most likely not a high performing team and under a positive culture would have been able to achieve much more significant results.

Looking back at my initial true story, I ask: do these members are part of high performing teams?

My response would be that I don’t think they are. While their team may have achieved some goals, from an overall perspective, it does not mean they are high performing.

One last thought, let’s have a look at some of the findings by the Royal Commission. Again and again, we heard of teams in financial institutions that have achieved all of their KPIs and even exceeded them, by providing services to non-existing customers and or to deceased people.  These team members received bonuses for achieving their KPIs an internally some of the teams were considered high performing.