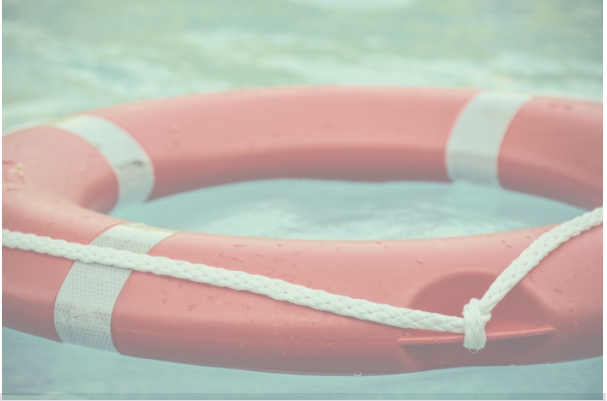 Over the past few years, we have seen a strong trend of investors taking remuneration very seriously, some losing patience and vocally voting against executive pay schemes (“strikes”). There are good reasons as to why we got here. However, while changing history is impossible, I would like to offer a different lens of looking at the situation and discuss how decision-making science can help in finding solutions to this painful process.

According to ASIC, 2018 AGM season for ASX 200 demonstrated a significant increase in the number of first strikes on the remuneration report and a steady number of companies close to receiving a strike (i.e. between 20% and 25% of votes against the remuneration report (ASIC report #609, Jan 2019). Early indications suggested that 2019 AGM season is going to be combative as well. So, how did we get there?

There are three main reasons for this emerging trend of votes that represents lack of trust:

Despite the lack of correlation between executive pay and company performance, in the past, some executives and boards argued for salary increases and bonuses when the economy went into negative inflation or the company had negative profits. This, contributed to the growing lack of trust. But how did we get there?

The rapid growth of executive pay

The rapid escalation of the CEO salary and incentive packages started in the US, where CEOs are often executive chairs as well. This governance structure created potential conflicts and situations where non-executive directors were reluctant to challenge their Chair’s decisions on increases and incentives, in order to keep their place at the Board table. This is not a new knowledge, it has been discussed in the literature already in the 1980s. Every year we see some extreme examples, like the outrageous arrangement that Adam Neumann,  WeWork founder had until recently.

Australia’s escalation of pay started in the 1990s, with importing executives from the US, which was considered important in order to strengthen global competitiveness.

Then we have the normal organisational politics and processes. The executive team would probably support the salary package increase of the CEO, because this means that their packages will be reviewed as well. The Board could unconsciously agree, because the increase of the executive team, would potentially justify an increase in the Board’s remuneration. Some remuneration consultants get percentage of the pay increase. So, who advises Boards against remuneration increases?

This is why we need nudges and architect the decisions environment in a way that shields such decisions from biases. Which brings me to decision making science.

Understanding the remuneration executive dilemma via the Decision-Making Science

Decision making science is a new discipline that combines behavioural economics, neuroscience and psychology. It looks into the cognitive biases that affect us as decision makers (and also affect the stakeholders of the decisions) and teaches how to design the decision making and judgement environment in such a way that shields from critical biases.

One of the shielding tactics is accountability. When we know that we will be called to justify our decisions and that we could suffer negative consequences, we will act more carefully during the decision making process, look for the facts, anticipate counter arguments and consider stakeholders’ views. Legislating the two strikes law was designed to hold boards accountable for executive pay.

However, while accountability helps in combating biases, at the same time it can actually amplify other biases. This is correct especially in situations where the audience we accountable for is not well known.  In such circumstances, we tend to select choice options that are easier to justify, in other words- our bias options.   Hence, what boards need to do is: (a) understand their personal and team biases, (b) understand their shareholders and stakeholders and (c) design their decision making process in a way that shields from cognitive biases.

We are all biased! It is how our brain works. Our thinking process is done using two systems: (1) the automatic thinking (system 1)- fast, automatic, effortless and (2) the systematic thoughts (system 2)- the slow, controlled, rule based effortful process. System one is based on the heuristic thoughts, the biases. We need to use it, it saves us time and energy. We cannot live using system 2 all the time. The problem begins when we use system 1 when we need to use system 2. Adding to this complexity is that we are often not aware which of the systems we are using at a certain time. So, we find ourselves believing that we think  using system, but we are actually base our decisions on biases.

The good news is that there are diagnostic tools that can help directors to understand the biases that they tend to use in decision making and that of their board members. In a short and simple process, we can learn how to design a decision making environment that shields from these biases and hence ensures a stronger decision making process and results.

There are many tough questions and decisions that boards should review. For example: what should be the components of the CEO pay? How can we get away from automatic pay of bonuses to a remuneration system that goes beyond the pure financial indicators (as commissioner Haynes suggested) and many others. These questions are best answered when we design a decision making environment that is. Strong enough and shields from cognitive biases.

No doubt that the role of boards is getting tougher and expectations are elevating. There are strong evidence-based tools that can help boards progress to its new era of accountability! These tools include evidence based diagnosis of the individual and team biases boards and executives tend to make and ways to architect the decision making process in a way that shields for these specific biases.